Signals are a new feature of Abbot that enable you to compose skills together to create interesting automated workflows. Skills in Abbot can listen for and respond to signals raised by other skills. This provides a loosely coupled way for skills to trigger other skills within Abbot. 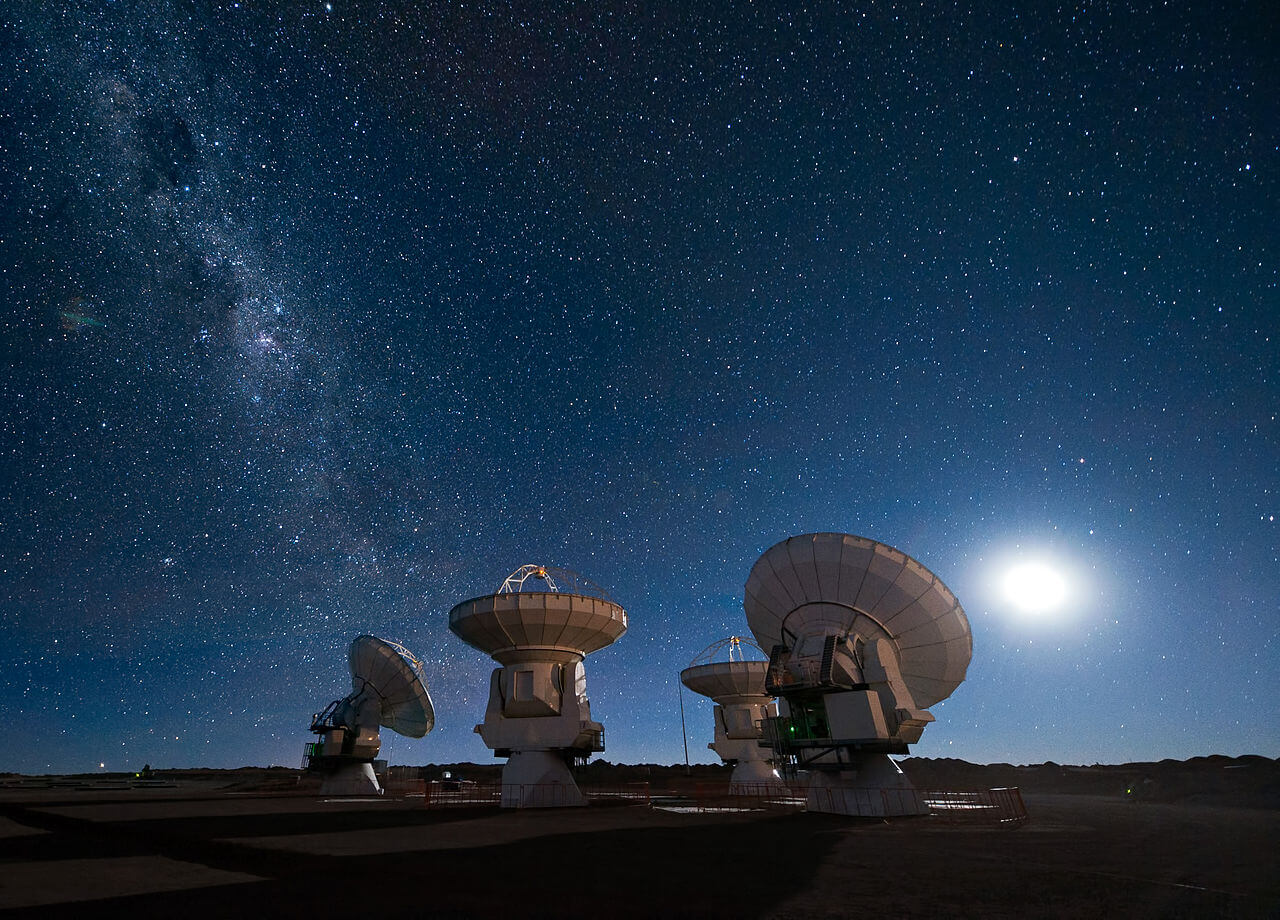 For those new to Abbot, a skill is a piece of code that runs in response to a user’s command in chat. For example, you might use the tweet skill to tweet from chat like so:

In this example, tweet is the command which maps to the name of the tweet skill. A skill can also respond to a web hook or be scheduled to run, but it always responds back to chat.

Skills are great for single-purpose commands like this, but the code for a skill can get a bit unwieldy as the skill takes on more features. Instead of a monolithic skill, you can break a skill into smaller pieces and compose them together using Signals. When a skill raises a signal, any other skills that are subscribed to that signal will run.

How to use Signals

To raise a signal, call bot.signal (or await Bot.SignalAsync in C#) in your skill code and provide a signal name and arguments. For example, suppose we have a skill named outage-handler that can respond to incoming HTTP requests. Perhaps these requests come from a site monitoring service when an outage is detected. It might look like the following:

Note that signal names follow the same format as skill names, a single word or set of words separated by a dash. For example, outage-notification-received is a valid signal name while outage notification is not.

When a skill receives a signal, the arguments are populated with the signal arguments. You can also interrogate the signal to get information about the source of the signal as the above examples show.

A skill that responds to a signal can itself also raise a signal, creating a chain of signals. For example, at the end of the outage-pager skill, we might raise another signal log-incident. A skill that is subscribed to the log-incident signal can then log the incident in an issue tracker.

When a skill is part of a chain of signal, you can always access the root source of the signal chain. In this example we respond with information about what initiated the signal chain by looking at the root signal source.

If multiple skills subscribe to the same Signal name, all those skills will be called when that signal is raised. There isn’t a way to order the execution of these Signaled skills, so keep in mind that they may execute in arbitrary order.

Here are some ideas for using Signals in your own workflows:

When combined with Patterns, the possibilities for automating work from chat are endless with Abbot.